Tim Minchin’s Storm the Animated Movie. In the confines of a London dinner party, Tim argues with a hippy named Storm. While Storm herself may not be converted, audiences from London to Sydney have been won over by Tim’s wordplay and the timely message of the piece in a society where science is attacked as the enemy of religion, alternative medicine given credence and public funding, and psychics have prime time TV exposure. 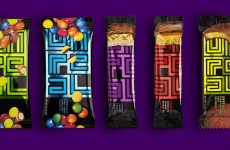 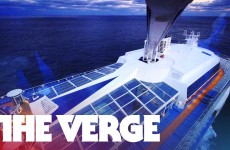 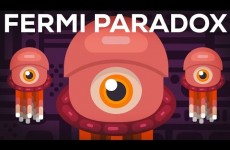 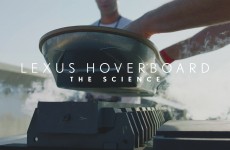 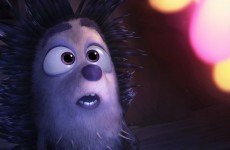